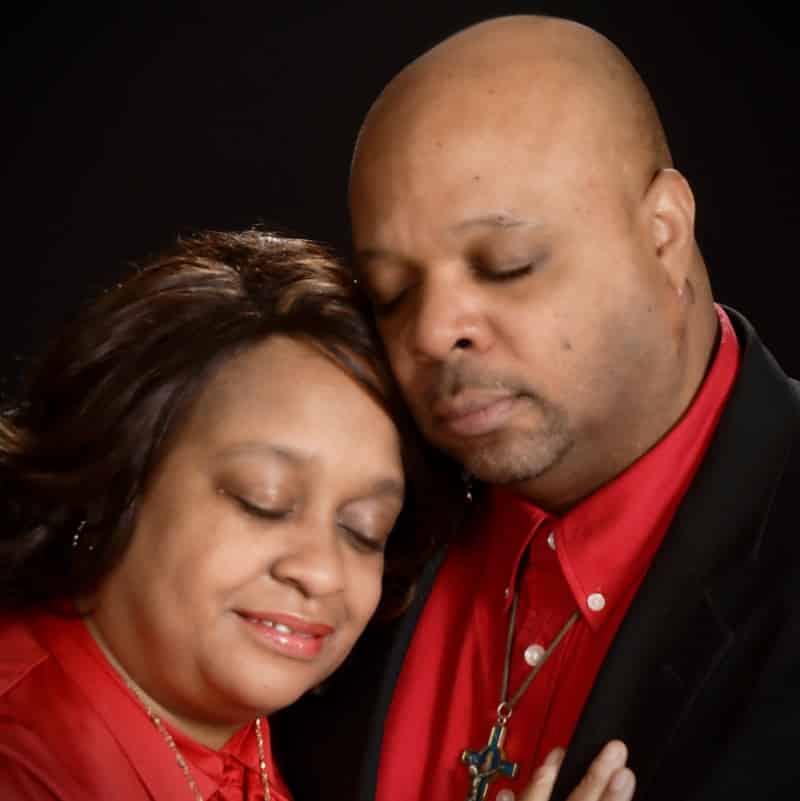 In this sixth episode? Catholic beliefs on marriage, who is the great woman behind the Catholic Alpha Radical podcast?

Why? Because dating is for sex and courting is for marriage – Catholic Beliefs On Marriage - THIS IS EPISODE 6 - BAM!

Catholic Beliefs On Marriage (Quote Of The Day)

"How great is the dignity of chaste wedlock, Venerable Brethren, may be judged best from this that Christ Our Lord, Son of the Eternal Father, having assumed the nature of fallen man, not only, with His loving desire of compassing the redemption of our race, ordained it in an especial manner as the principle and foundation of domestic society and therefore of all human intercourse, but also raised it to the rank of a truly and great sacrament of the New Law, restored it to the original purity of its divine institution, and accordingly entrusted all its discipline and care to His spouse the Church."

The #6 Reason Men Are Responsible

So let’s get started with number four of the top 21 reasons that men are responsible for the 2018 scandal in the Catholic Church.

Realize, these are in no certain order as they all feed upon one another.

Hello babe, and thanks for helping me out today!

Listen To Our First 4 Radical Episodes - To Learn The Benefits Of The Show!