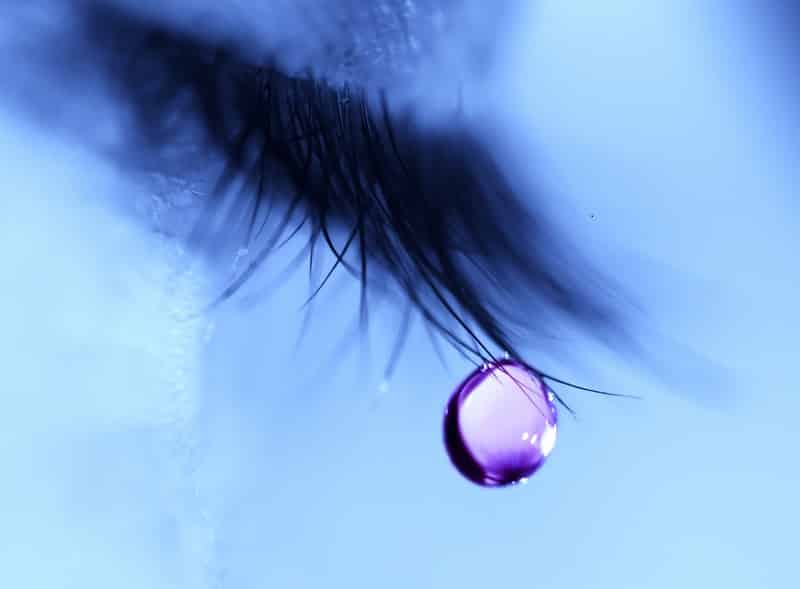 Why? Listen To This Controversial Episode!

In this eighth episode? My wife is depressed:  Sex - Could this be the answer?

My Wife Is Depressed Episode

My Wife Is Depressed: Here's Why...

Why? Because dating is for sex and courting is for marriage – THIS IS EPISODE 8 - BAM!

My Wife Is Depressed (Quote Of The Day)

Marriage founded on sex passion alone lasts only as long as the animal passion lasts.

Within two years the animal attraction for the other may die,

And when it does, law comes to its rescue

To justify the divorce with the meaningless words "incompatibility," or "mental torture."

Because they have no will to love;

But man, having reason…

Feels the need of justifying his irrational behavior when he does wrong.”

The #8 Reason Men Are Responsible

So let’s get started with number 8 of the top 21 reasons that men are responsible for the 2018 scandal in the Catholic Church.

So, what is the (#8) reason men have caused the 2018 scandal in the Catholic Church?

Radical Question Of The Day...My Wife Is Depressed...

Try This When Conventional Methods Fail!

Question: You mention the woman having the opportunity to have multiple orgasms before the man: is it also licit to have them after the man multiple times?

It's important that you understand, orgasms for women are extremely important. Even more so than men. And if your wife is depressed, this could be, and probably is, one of the major reasons (besides Confession).

It has to do with psychological and emotional benefits. According to St. Pope John Paul II, it disrespects women as a human person, when their husband fails to provide them with at least one orgasm, during the marital embrace.

A wife can only have multiple orgasms (meaning 2 to 30 or more - in one love making session) if her husband has her complete interest at heart, and completely ignores his wants and desires. This requires complete loss of his ego and own selfishness.

I'm sorry to say, but your husband having the ability to give you the gift of multiple orgasms after his first, is very rare and unlikely. Unless he is 18 to say 25 years old. Then his vitality is really high. After that age, especially if over 40, he must hold back his complete satisfaction in lieu of yours above all else.

This means, he must not ejaculate before you have reached complete and total satisfaction. Which depending on your inhibitions, the pain in your life, how many sex partners you’ve had, and the walls you’ve built up over the years, could be as much as 20 or 30 or more.

When a man orgasms, it basically consumes 50 times more energy than when a woman orgasms. In short, a woman's orgasm costs her in energy 1/50th that of a man.

This is what I mean when I say it is almost impossible for a man to give you multiple orgasms, especially if he is over 40, unless he resists the urge to ejaculate.

Radical "My Wife Is Depressed" Tips For Men!