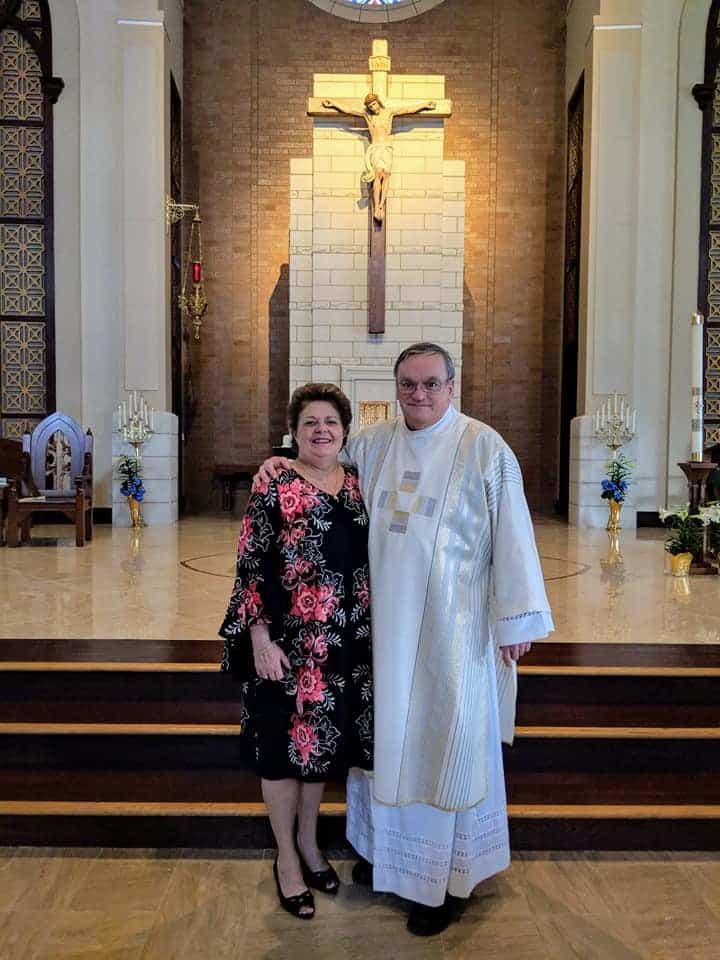 In this ninth episode? I interview Deacon Brad Anderson

Parents have no respect from children, and are looked upon as imbeciles. Especially fathers!

Diary Of A Successful Marriage

Why? Because dating is for sex and courting is for marriage – THIS IS EPISODE 9 - BAM!

As humans give up reason, they resort to their imaginations.

That is why motion pictures and picture magazines enjoy such popularity.

As thinking fades, unrestrained desires come to the fore.

because they require no effort and because they are powerfully aided by bodily passions, sex begins to be all-important.

such as our own, is also an age of carnal license.”

The #9 Reason Men Are Responsible

So let’s get started with number 9 of the top 21 reasons that men are responsible for the 2018 scandal in the Catholic Church.

But first let’s review the first 8…

So, what is the (#9) reason men have caused the 2018 scandal in the Catholic Church?

What will Christ say when he returns about the separation of his church?

Where is the betrayal priest now Luther, who decided to rebel against Christ’s Church (The Catholic Church?)

What will he say about the over 30,000 denominations of so-called Christians.

Are they really Christians? Do they follow the true religion of Christianity and how it was meant to be?

The men in the Catholic faith have a lot to answer for; don’t we?

The protestant revolt happened just over 500 years ago, and look what it has spawned?

A separation of church and state

A complete watering down of Christs Word in over 30,000 so-called Christian religions.

A complete rebellion against authority in the Church, in the family, and in society as a whole!

The institution of relativism in the Church, and in the colleges and universities.

The heresy of modernism, which has taken a strong hold after Vatican II

A rebellion against the 4th commandment, honor thy mother and father.

Parents have no respect from children, and are looked upon as imbeciles. Especially fathers.

No morality, and no one even realizes where true morality comes from anymore, therefore making up their own!

Which lead to, an abandoning of Chastity (sex outside of marriage) abortion, no fault divorce, contraception, same-sex marriage, and the almost total destruction of the family.

Everything that basically has to do with the natural order and how God set things up to make us happy.

Yes, the men in the Catholic Church have a lot to answer for.

The destruction of millions and millions of souls and families throughout time.

The ripples of evil and the consequences that have followed.

No wonder why we have the pope we have!

No wonder why we have the cardinals we have!

No wonder why we have the bishops we have!

No wonder why we have the priests we have!

No wonder why we have the deacons we have!

It’s been said, that God gives us the leaders we deserve.

And if that’s true, who do we ultimately blame for this Crisis?

I must again take us back to Genesis. Where God the Father, tasked Adam (our first father, with the task of protecting, defending and serving this land and everything in it!)

He gave him responsibility (which means every man from Adam forward, has this duty!)

Yes, the men in the Catholic Church have a lot to answer for!!!